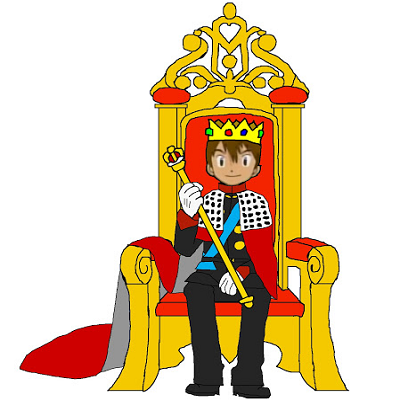 [Blind Gossip] The public perception of this famous man certainly has changed!

The allegations against him have gone from a drip to a trickle to a flood.

While it is not exactly being orchestrated by the wife, it is all leading in a very specific direction that she wants it to go.

Is it about the money?

Everyone thinks it’s about the money. They think she wants more money for herself and for her kids in the divorce.

Money is nice, but they have more money than they can spend in a dozen lifetimes. So it is not just about the money!

Is it about revenge?

Of course she is angry about the affair and his friendship with [redacted]! He has hurt and embarrassed himself and everyone around him.

However, she has always known that he is not strong and mature. He is weak and immature and stupid and impulsive.

She believes that he is fundamentally a bad person with the judgement of an adolescent.

Ouch. So… if it’s not about the money or revenge, what else is there?

Well, his wife has one very specific goal in mind!

He has behaved so badly for so many years, she is going to take away the thing that matters most to him.

We already know that it’s not the money. So, what is it?

She wants him removed from the foundation.

The foundation is his greatest joy. He considers it the crown jewel of his life’s work and his greatest achievement. It is his greatest source of connection to people and power and influence. If she is successful in removing him, she basically neuters him.

That was not what we expected, but it does make sense. If he has no more businesses to run – and the foundation is his passion and focus – taking that away from him him would be the ultimate punishment.

We’ll see if she succeeds.