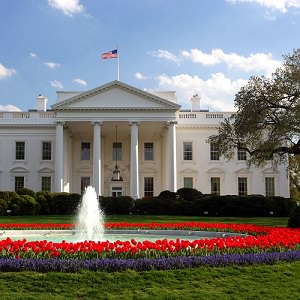 [Blind Gossip] Now that this former Presidential Candidate is out of the race, you may be wondering what will happen to their significant other.

Sorry to disappoint, but, despite the wedding tease, she was only in the picture to make him look more manly.

They are friends but there was never a physical relationship between the two of them.

However, don’t expect the announcement of the “breakup” of their “relationship” in the next five minutes.

They can’t make it too obvious that it was a fake relationship by breaking up too fast. She wasn’t with him for that many appearance anyway, so it’s not like they were always together 24/7 and then suddenly won’t be together. They’ll continue to stay friends and that’s what the eventual announcement will be. Then they can be seen dating (or “dating”) other people.

Similar: She Is Also In It To Win It

[Optional] Who will be the Democrat Presidential Nominee? Will that person beat President Donald Trump? Always use people’s real names and keep your comments civil.