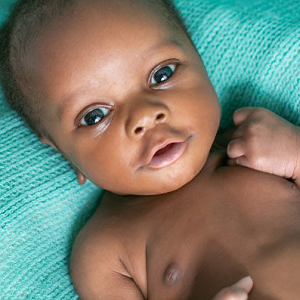 [Blind Gossip] This is going to make Daddy even more unhappy than he already is!

We told you that Daddy wants his daughter to end her relationship with a famous entertainer. So far, daughter has not been listening.

Well, Daddy might have a little more to say to her once he hears this!

[Entertainer] has another baby that has not been reported yet.

No, we don’t think that Daughter is pregnant.

The woman is apparently just another in Entertainer’s long string of baby mamas. We don’t know if her baby didn’t make the official count because she is trying to keep it on the hush or if she has been trying to negotiate her own child support package with Entertainer.

Unfortunately, this news is unlikely to dissuade Daughter from continuing to date Entertainer. We just thought her Daddy – who is on more than one TV show – would like to know that the situation is even worse than he thought!

You see, Daddy has big future plans for his little girl… and being a knocked-up baby mama to Entertainer is definitely not on the list!

Daddy wanted this relationship to be over by now, but it looks like Daughter is doubling down. Maybe it’s time for Daddy to make Daughter an offer she can’t refuse?

Performer she is dating: