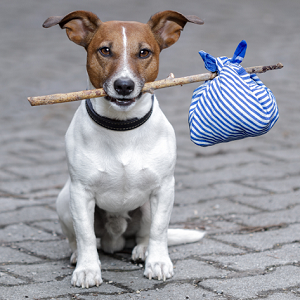 [Blind Gossip] While you may think of her as America’s Sweetheart and a wife and a mom, there was a time when this movie star’s life was a bit chaotic.

At the time of this blind item, she was residing in a house in a neighborhood in Los Angeles that is near Griffith Park.

One night, she paid her neighbors an unexpected visit.

It was the middle of the night and we heard someone pounding on the door.

It was [Movie Star]!

We couldn’t believe it! We knew she lived near us but we had never actually spoken before.

What was she doing pounding on their door in the middle of the night?

She was all disheveled and very upset.

She was stumbling around and her speech was slurred. She was obviously either drunk or on drugs, but we felt bad and we wanted to help her because she was definitely very upset about the dog.

That’s when the conversation took a weird turn.

Then she just sort of wandered off and went to the next neighbor’s house and pounded on their door.

To this day, we still don’t know if she even had a dog!