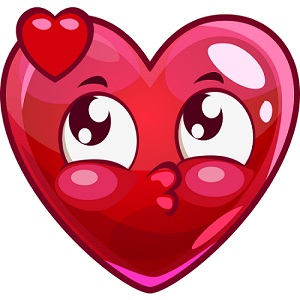 [Blind Gossip] This is one of those actresses who might be called America’s Sweetheart.

However, she wasn’t so sweet to some of the men she dated before she got married!

There was a stretch of approximately three years where she plowed her way through a half dozen Hollywood male actors and one singer.

The dates have been manipulated in the media a LOT to try to make her look better. Some of these relationships never even made it to the gossip pages.

However, we know that they all happened in this short time frame and that almost all of them overlapped another relationship.

Yes, all in three years.

[Optional] Which of these relationships most surprises you?