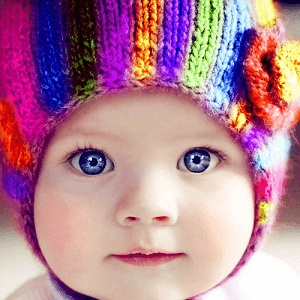 [Blind Gossip] We have a little insight as to what may have caused the demise of this relationship between two musicians!

He told her from the beginning that he had already done the daddy thing and he didn’t really want to have more children and she needed to be cool with that. Then a friend of hers had a baby and she wanted one too. She’s over thirty and she needs to get moving on that. So it became, “Baby? Baby? Baby, baby, baby, BABY, BABY, BABY!!!”

The issue of children can be a slippery slope when you date someone much younger than you who doesn’t have any children of their own yet.

Our male musician is part of a classic rock band, but he obviously doesn’t want to be like Mick Jagger (who is 75 and has a new baby).

[Optional] Do you think she will be able to change his mind?