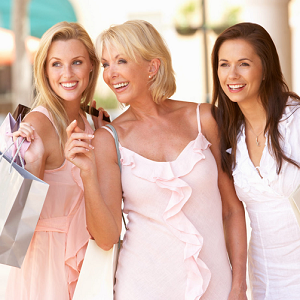 [Blind Gossip] This woman has appeared on at least one reality TV show, but her daughters are bigger stars.

That fact hasn’t stopped Mom from seeking the limelight herself!

She thinks of herself as both an actress and a business person.

We don’t recall seeing her in an acting role. Well, unless playing oneself counts.

In any case, she has not given up on being a star.

She is in a serious relationship with a man. At least she says she is.

Her relationships in the past have not worked out well, so we don’t know if this relationship is really leading to marriage, or is wishful thinking on her part, or is just plain fake.

In any case, she wants to parlay this relationship into a project.

She has been pitching a reality show starring her and her man.

The relationship itself is odd. The fact that she wants to put it on TV is even more odd.

Is it about love? Is she trying to trap this man into marriage? Is this about publicity? Is it about money?

Who knows with her.

We’re not trying to sound mean, but we are skeptical of anything involving her, her family, relationships and publicity.

[Optional] Do you think this relationship will lead to marriage?