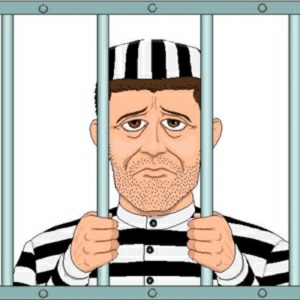 [Blind Gossip] Some people were puzzled by the move that this former reality star made to get close to this jailbird.

Was she just being compassionate?

She is still pissed that she couldn’t make money off of her last job. After she got fired, she thought she would get revenge on [Her Former Boss] and there would be huge book deals and TV movie deals based on her “insider” knowledge and that she would get a full-time gig as a TV commentator. No one wanted her. She hasn’t given up. That’s why she wants to team up with [Jailbird].

It seems like she is still wants the ceiling to cave in on her former boss and is recruiting Jailbird to help her accomplish that.

[Optional] What do you think her end goal is in cozying up to Jailbird? Please keep your comments civil.