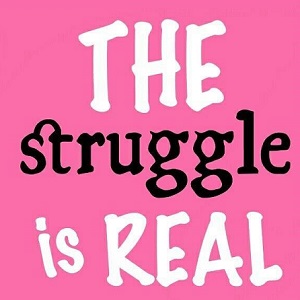 In the past five years, they have scored several Top 10 hits and a lot of nominations and wins at the big music awards. If you watch the Grammys, The Billboard Music Awards, The American Music Awards, etc., you definitely know them.

Everyone is clamoring to get closer to them and to collaborate with them.

There’s a female singer who was part of a music group. She even did a network TV show to showcase her star talent. As a solo artist, she is actively looking for opportunities to collaborate with some big names.

She was so excited to find out that the big-name duo wanted to work with her! She was waiting for something just like this to happen, and it finally did!

Except… her label had other ideas.

She was crushed. Here she is, looking for opportunities, excited to work with a couple of the hottest performers in music today… and her label nixes the deal.

There are so few chances to make it in the music business that it is genuinely puzzling that her label would rather have her stay in the lane they have picked for her and let her struggle rather than collaborate with creative and successful artists.

The urban lane struggle is real!

Her Former Group and/or TV Show:

[Optional] Is her label doing the right thing by trying to force her into the urban lane?