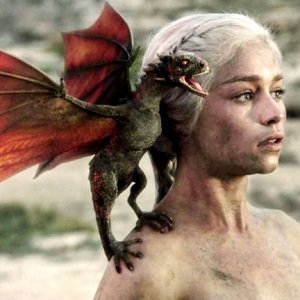 [Blind Gossip] This female singer was very close to the members of this boy band for years.

The boys broke up and were trying to find their footing as solo artists. She had some personal issues with her health and her relationships. It was an unhappy time for everyone.

What bothered her most is that she thought they would stick by her through thick and thin. Instead, they abandoned her.

The final blow to their relationship came when she was shut out of a big lifetime event for one of the boys.

She was angry and embarrassed because she used to be the most important girl in their lives for many years. She was hurt and mad when she figured out it was all over. She was fuming for months.

If they were going to distance themselves from her, she was going to sever ties with them.

She decided to fire the management team that she and the boys shared for many years. She was one of their biggest clients, so it was her way of giving them all the finger and saying, “I don’t need any of you to be successful.”

Burn them! Burn them all!

Unfortunately, her timing wasn’t that good. Why? Because that management team suddenly has a big hit on its hands… and is hotter than ever!

[Optional] Whose career will be bigger in the long run, the Boy Band or the Female Singer?