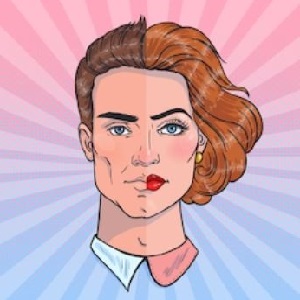 [Blind Gossip] While some stars complain about the Met Gala, this young male star had a great time at the event.

It wasn’t so much the glitz and glam of the event as it was the shock of people’s reaction to his appearance.

He likes to experiment with makeup and feminine fashions in private but was always concerned about doing it in public.

Since this was essentially a costume party, he felt free to get a little experimental.

He was shocked at how accepting people were! Now he’s excited about doing more of it in public. He will take it slow to gauge the reaction.

While he is unlikely to show up anytime soon walking down the street in a dress and heels and full makeup, expect more gender-bending-inspired styles in his public appearance!