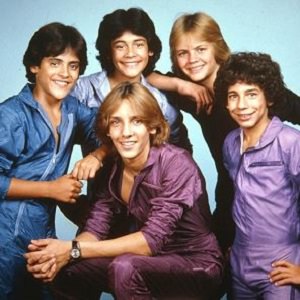 [Blind Gossip] Now that the members of this band have had a chance to do their own thing and cool down out of the white hot spotlight, talks are spinning up about reactivating the group!

Here’s the thing. Three of them are in and ready to go…

Their solo careers didn’t quite work out as well as they had hoped, and they realize they need to jump back in soon if they want to make serious money from a reunion.

… but two are holding out!

One is happy where he is.

If his career was flopping, he would probably be more eager to rejoin. However, he is doing fine on his own. Plenty of success and opportunity. He wants out of the contract that specifies continuation of the group.

And the other is not in any kind of shape to even consider a reunion.

He’s not really in any shape to do this. He’s not talking to anybody. He is very cranky and seems to hate everybody and everything.

So the problem is that Floppy is not flopping… and Cranky is shutting everyone out!

Three Who Are In:

[Optional] Do you think they will reunite this year? Ever?