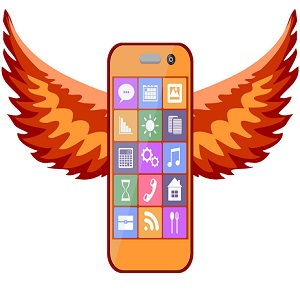 [Blind Gossip] This actress is a big movie star. She can open a film and has won at least one Academy Award.

A year or two ago, our divorced actress was dating a handsome young man in the music industry. They were in the middle of a romantic tropical vacation when she abruptly broke up with him and left.

While she gave some weak public excuse about the break up, we happen to know what actually happened on that vacation!

They were having this romantic vacation. Everything was cool. Then she got a hold of his phone and found out that he was sexting this other woman. She actually called the other woman to find out who she was and what was going on!

Long story short, the other woman is one of those “models” who likes to pose on Instagram with very little clothes on. She has been known to “date” actors and athletes. Anyway, our actress confirmed that the other woman was dating the Actress’s boyfriend.

Then [Actress] threw the cell phone at [Boyfriend] and told him to go f*** himself and left the resort.

While she is known for having a bit of a temper – and has been involved with a man or two who made headlines for fighting – it would be hard to blame Our Actress for getting angry and breaking up with the cheater!

[Optional] If you found out that your Significant Other was sexting someone, what would you do?