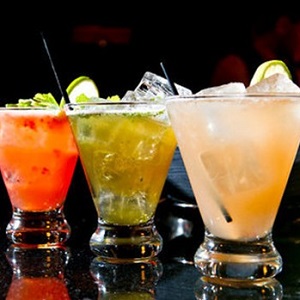 [Blind Gossip] This actor from a successful TV series seemed to be in a really good mood at one of the after-parties. However, we do have a few questions about his behavior.

What was he doing sneaking sips of a mixed drink from the glass of a pretty girl with whom he was conversing at the party?

We thought he quit drinking.

And why was his wife at the ceremony but not at the party?

Does this mean that both his sobriety AND his marriage are on the rocks?

[Optional] Which TV show featured at The Emmys is your favorite?