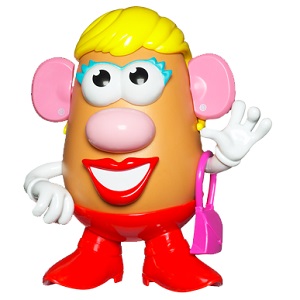 [Blind Gossip] This young actress’ agency got the credit for all of her good early work… but now she’s dropping them like a hot potato because her career isn’t on fire like it used to be!

She calls the shots, so if she says, “Bring me dramas that’ll pay me at least $10 million,” that’s what her agent does. She has right of refusal. She’s the one responsible for picking several stinkers in a row. What is she going to do, pretend that she didn’t read the scripts?

A big part of the drop off in her popularity is about her personal behavior. Her lack of maturity and the cringe worthy things she says in public aren’t her agent’s fault. Believe me, she earned her backlash.

Similar: The Price Of Trying To Help A Star

[Optional] Do you like her more or less than a few years ago? Why?