[Blind Gossip] This pretty TV star has been keeping a low profile over the past few months.

While during normal times we frequently see her out and about doing everyday things like getting coffee or going shopping, she has been absent for at least a month from any kind of photo op.

We’ve seen her husband… but where is she?

Is she hiding out?

No, although it is a bit of a medical situation.

Nothing terribly scandalous here as she is married and her marriage seems to be fine.

It’s just weird that it is now possible for someone famous to get through an entire pregnancy without ever being seen.

By the way, this blind item is not about Emma Roberts, Chrissy Teigen  or Nicki Minaj. All of them are expecting babies, though!

In fact, Emma Roberts and Garrett Hedlund announced this morning that they are having a baby boy. Here’s Emma’s baby bump: 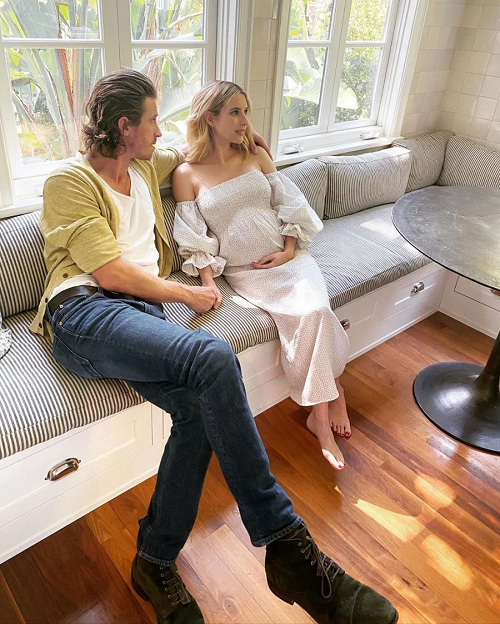 Congratulations to all the future Mommies and Daddies!

Breast pumps for everyone!

[Optional] Who would you rather have as your Mommy: Emma Roberts, Chrissy Teigen  or Nicki Minaj? Why? 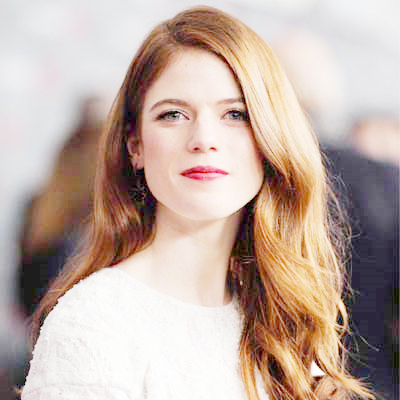 Rose Leslie is best know for three TV roles. She was Gwen Dawson in Downton Abbey… 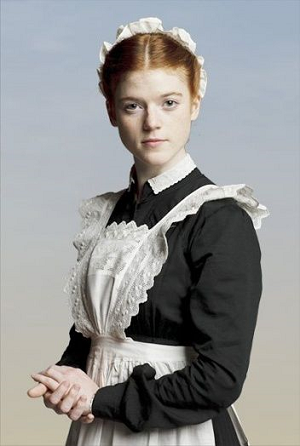 … Ygritte in Game of Thrones...

… and Maia Rindell in The Good Fight, starring Christine Baranski. 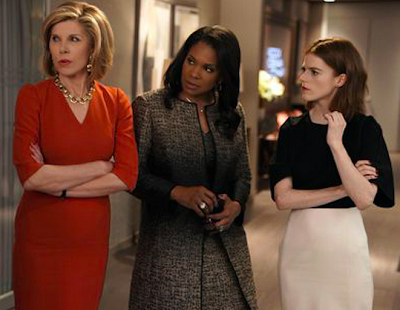 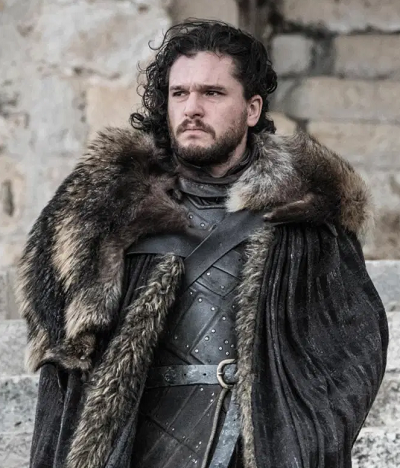 The pair were married in 2018 after starring as lovers in Game of Thrones.

Here is a photo from their wedding: 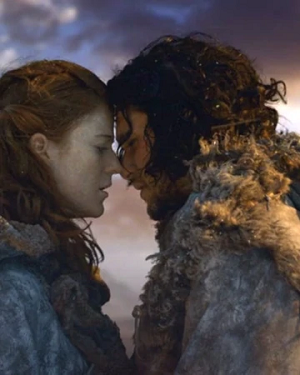 Wait a minute. That wasn’t their wedding! That is a scene from Game of Thrones featuring their characters Jon Snow and Ygritte.

Speaking of Game of Thrones couples, during the filming of GOT, Kit Harington was thisclose with actress Emilia Clarke.

They spent a lot of time together (see the blind item Cozy Breakfast for details) and generated a lot of romance rumors. 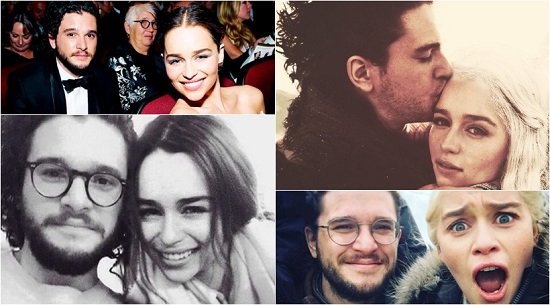 At some point in their relationship/marriage, Kit Harington allegedly had an affair with a Russian actress who took a risque photo of him as proof (see No Covers Face Up for details).

However, in the end he chose Rose Leslie and that’s what counts.

Here is a photo from Kit Harington and Rose Leslie’s real wedding: 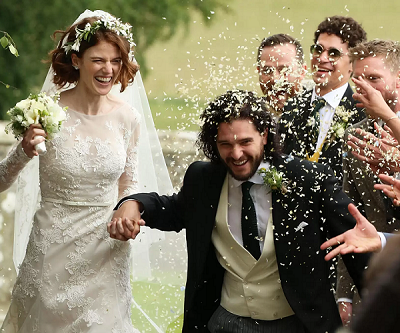 Awww! They look so happy, don’t they?

Well, their happiness is about to be multiplied… because they are pregnant with their first baby!

Rose Leslie recently did a cover story for Make Magazine and the fashion director of that shoot announced Rose Leslie’s pregnancy via Instagram.

Not many people can pull off a Stella McCartney floor-length silk frock and a fashion shoot when expecting a baby but Rose Leslie shows no sign of fatigue. Laughing with the crew during makeup prep, swapping lockdown stories and nodding with her gorgeous grin when everyone agrees that her Good Fight co-star Christine Barancski is utterly brilliant.

It’s a little odd that Rose Leslie allowed a fashion director make the pregnancy announcement when Leslie has her own Instagram with over a million followers. Leslie simply copied the photo over to her own page several hours later.

Did you catch the two clues we gave you?

The photo at the top of the blind item shows a woman with long, reddish blonde hair. Rose Leslie is known for her beautiful long, red hair.

We also started a sentence with the word “nothing”: “Nothing terribly scandalous here…”

You know NOTHING, Jon Snow!

Well, except how to make a baby with a former Wildling.

None of you guessed this one correctly. Better luck next time!

Congratulations to Rose and Kit!

Related: No Covers Face Up