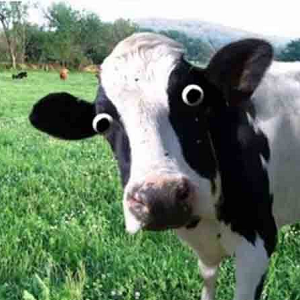 [Blind Gossip] We told you several months ago that this actor from a hit TV show was going to be in for a rough ride!

He has more problems right now than most people will ever have to deal with.

He lost his job, his legal problems could land him in prison, and he can kiss his entire career, his friends, and a lot of his money goodbye.

Another casualty of this scenario? His marriage!

Let’s talk about how his actress wife is handling all this.

She has been calm in public but she is freaking out in private.

What is she most concerned about?

Everything! She never expected she would have to divorce her husband. She has to go back to work. She is probably going to be a single parent. No one is telling her to ride it out. Every single one of her friends/family is pressuring her to leave him.

When is she going to leave him?

She was not prepared for this at all and she has to get everything lined up. She knows she needs to protect her [child/ren], her health, her money and her own career but she does feel guilty abandoning him. She is really torn about when to do this.

Screw the guilt! Get out of there now, Girl! Save yourself!

Seriously, though, our actress is from a famous entertainment family.

She knows how this works.

If she is looking to revive her own career and maintain her own reputation, the sooner she cuts our actor from the herd, the better it will be for her.

Similar: Actor Is In For A Rough Ride

[Optional] Would you advise her to stay or go?