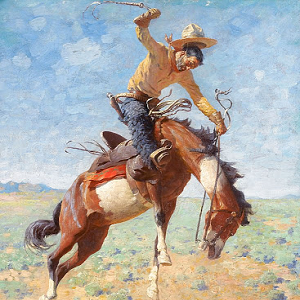 [Blind Gossip] This actor has had an interesting life and career… but he is facing a very rough ride in the year ahead!

He has worked on many projects but is probably best known as one of the stars of a long-running retro sitcom that ended in the aughts.

He is married to an actress who comes from an acting family.

A group to which he belongs has has been trying to quash several lawsuits regarding his bad behavior with other women.

They offered one of the women [$X]. She refused. It looks like they may have to pay her over $1M to make her go away.

Now, since this is a supposedly wealthy group we are talking about, you might think that the money should not be a problem. However, there are many of these legal cases outstanding against the actor and the group, and each one has to be settled individually. Those numbers add up fast.

You might think that the group would work very hard to protect the actor. After all, the conduct of individual members – especially celebrity members – reflects on the organization and their ability to recruit and retain members. So it seems like it would be in their best interest to shield him.

Our actor is in for a nasty surprise… and you are going to hear about it before he does!

They are figuring out the best way to go after him and [kick him out]. If he does not leave voluntarily, they are going to attack hard and it is going to be brutal. They will have current members craft messages about him to push him out. His family will be forced to choose between him and [the group].

Since the group’s focus is on protecting the group – not the actor – our actor could wind up losing both his family and his friends.

What about his career?

Well, his other job prospects have been drying up rapidly. The most recent TV series on which he worked fired him. No one else wants to hire him right now.

It is unknown if he will be able to depend on his actress wife for support. She may choose to stay with the group instead of him. Even if she does stay with him, it is unclear how they will make a living as she has not worked in several years and he is going to have a difficult time finding work.

He was already dumped by his job. If he winds up being dumped by both his group – and his family and his friends – he is in for a really rough ride!

[Optional] What do you think will happen to him/his marriage/his career?