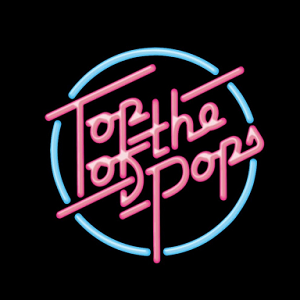 [Blind Gossip] Want to hear some stories about pop star divas? Of course you do!

There is a music agent in the U.K. named Melanie Blake who is telling some interesting stories about her interactions with famous pop stars.

While she is the author of a fictional novel about working with pop stars, The Thunder Girls, Blake has some interesting real life stories about her time working on the very popular TV show, Top of The Pops.

TOTP was the world’s longest running weekly music show and featured countdowns and live performances. The show ran on and off from 1964-2006. Simon Cowell has talked about buying the rights to the show and rebooting it.

Blake’s first story is about her interaction with Jennifer Lopez. 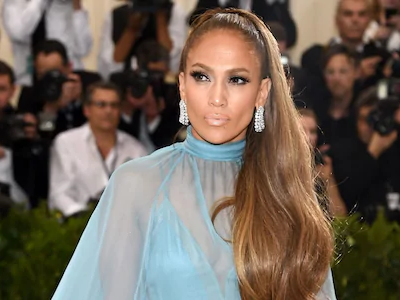 Prior to her appearance on TOTP, we were told by Jennifer Lopez’s team not to make eye contact, but after watching her rehearsal I couldn’t contain myself.

I walked up and said: ‘We’ve been told not to look at you, but I wanted to tell you that I think you’re amazing.’ She was totally bewildered — and furious. The next thing we knew, half her team had been dismissed.

Well, that’s not very Jenny From The Block of her!

Mariah Carey had to be much less of a diva to deal with, right? 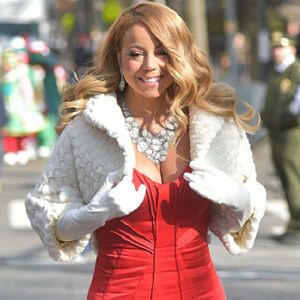 Mariah Carey’s team instructed us to clap when we saw her. Surely, said the studio executive, that meant after her performance? No, came the reply: at her mere presence.

Let’s give Mimi a little something to make her happy! 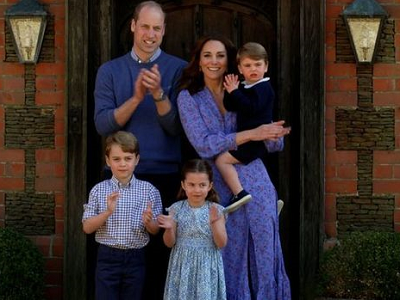 That’s Prince William and Kate Middleton and their royal children all clapping for the National Health Service workers. But tell Mimi it’s for her.

And here’s some Australian royalty clapping:

What the hell is wrong with Nicole Kidman’s hands?!?

The executive soon put her manager straight — although Mariah didn’t disappoint on the diva front, as I discovered when one of her assistants was dispatched from her dressing room and told me the star needed some kittens to play with to alleviate her boredom.

Luckily there was a pet shop nearby where I could purchase four — promising the bewildered owner I would return them, buying enough time to keep Mariah busy until she had to perform.

That is a classic story. Here you go, Mimi: 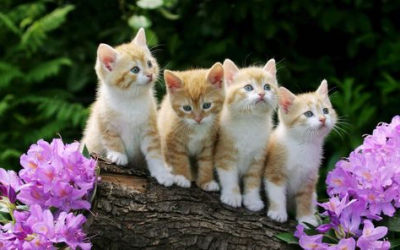 Now, on to a blind item!

And don’t get me started on the soap stars turned pop stars, who were almost universally a nightmare. I would love to unmask the soap actress who turned her back on a charming genuine A-lister who had given her a wave as she arrived for her rehearsal.

It was unspoken code that rehearsals were the one ego-free zone — everyone, no matter how big a star, clapped everyone else’s performance — but our soap actress, back turned, just twiddled her hair extensions throughout.

We got our revenge. Her rehearsal performance was amazing but at the end she was greeted with stone cold silence from the crew.

Pop stars are such lovely people.

Don’t look at me!

Clap in my presence!

Bring me some kittens!

Don’t wave at me!

[Optional] Would you rather hang out with Mariah Carey or Jennifer Lopez? Why?