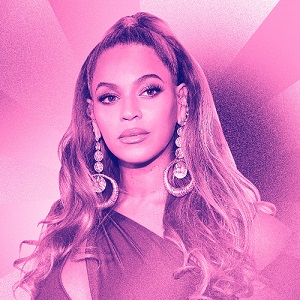 [Blind Gossip] Here are a few more stories from former music agent Melanie Blake about her interactions with celebrities!

First up is Beyonce and Destiny’s Child. 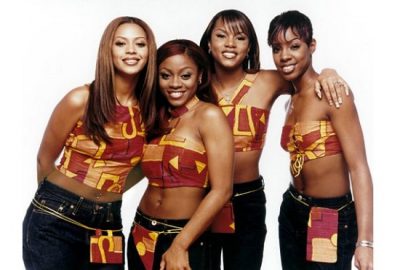 Sometimes you could see the sneaky manoeuvring of managers who had singled out a band member for solo stardom: Beyonce — then in Destiny’s Child — was a charming guest, happy to indulge in small talk with the crew, but she didn’t know her managers were asking that her bandmates be zoned out of camera shots to focus on her.

Ouch. We wonder if Beyonce’s band mates know that they were purposefully “zoned out”?

I’ll tell you what I want, what I really really want… a story about The Spice Girls! 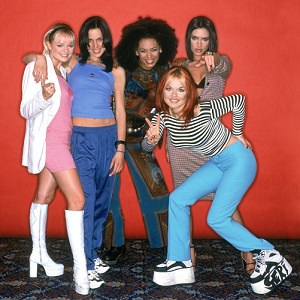 Often bandmates were making their own manoeuvres. Take Geri ‘Ginger Spice’ Halliwell. Everyone loved her at first: this determined, pulchritudinous girl with not much in the way of talent but charisma by the bucketload.

But as the years went by you could see her getting delusions of grandeur and by the time she returned to Top Of The Pops with her first number one single in 1999 it was like having Princess Diana in the studio: even her accent had changed and she marched around like she owned the place.

Her accent changed? Who the heck does Ginger Spice think she is? Madonna?

The first is about a supermodel with a memory problem.

… At a music party I sat at a table between one of Britain’s most famous supermodels and a ‘close friend’ of hers, watching as the model leaned across and said to her friend: ‘Is that your husband, then?’ I didn’t think anything of it until her friend leaned in and whispered to me: ‘That’s a bit rich — she was my bloody bridesmaid!’

Don’t you hate when that happens?

[Optional] Who was the most talented singer in Destiny’s Child? In The Spice Girls?