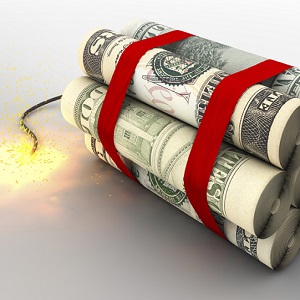 [Blind Gossip] Some reunions only work if ALL of the original members return. That’s what makes the Sex And The City cast conflict so interesting.

If they can’t convince Kim Cattrall to return, would they really substitute in a “different” Samantha or brand new cast members?

There is another group of women who are dealing with a similar conflict.

One woman is holding out. She pretends that it is about the fact that she has simply moved on or that she is too busy or some other such excuse.

She is requiring a shockingly superior financial interest. She refuses to even consider an even split.

She has subsequently moved off of that number… but not much. She knows they can’t proceed without her. She is much like a little financial terrorist holding everyone else hostage.

She certainly is very wealthy without this endeavor, so perhaps this is more about ego than anything else? 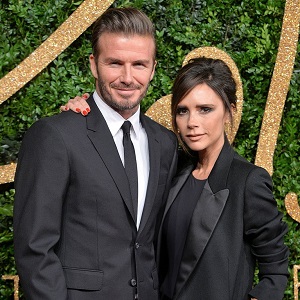 The Spice Girls wanted to do a reunion tour.

Blind Gossip told you earlier this year that Victoria Beckham was demanding a huge amount of money to participate.

Of course, she could not announce those demands, so she said that she probably could not join the tour because she needed to focus on her fashion line.

Yes, the same fashion line that has been losing money for years! 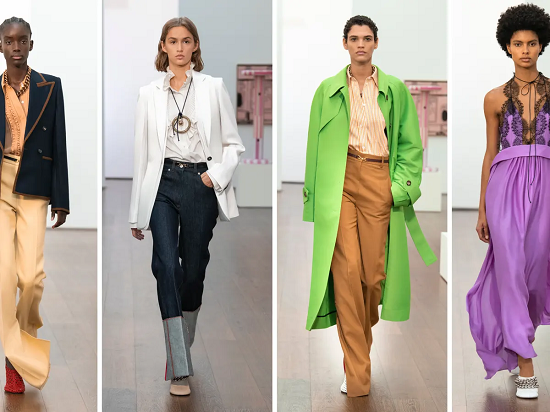 Victoria Beckham believed that The Spice Girls would pay up. She was sure that the show couldn’t go on without her! 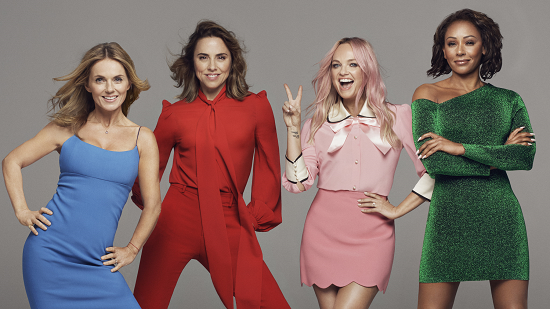 Victoria Beckham was shocked that they were proceeding without her, but wished the girls well.

Victoria Beckham on Why She Passed on the Spice Girls Reunion

“Extra’s” Renee Bargh was with Victoria Beckham at Sunday’s People’s Choice Awards, where Beckham spoke for the first time since it was announced there will be a Spice Girls reunion tour.

Last week, Mel B, Mel C, Emma Bunton and Geri Horner announced they were reuniting and heading out on tour, but Victoria will not be along for the ride. She told “Extra,” “I have so much going on with my business and my family.”

There are no hard feelings! “I think the girls are going to do a great job,” she predicted.

Then something unexpected happened.

Initial ticket sales were beyond anybody’s expectations. ALL. DATES. SOLD. OUT! More dates are being added.

Victoria Beckham is now having second thoughts about the tour!

Say you’ll be there! Victoria Beckham has opted out of joining her former Spice Girls band mates on their reunion tour, explaining that her purpose is “empowering women through fashion.” But RadarOnline.com can exclusively reveal Posh Spice is now considering going on the highly-anticipated tour.

“Victoria is having second thoughts about joining the ladies,” a source told Radar.

The insider explained how David Beckham‘s wife “loves the spotlight” and “underestimated how big a deal this reunion was going to be.” 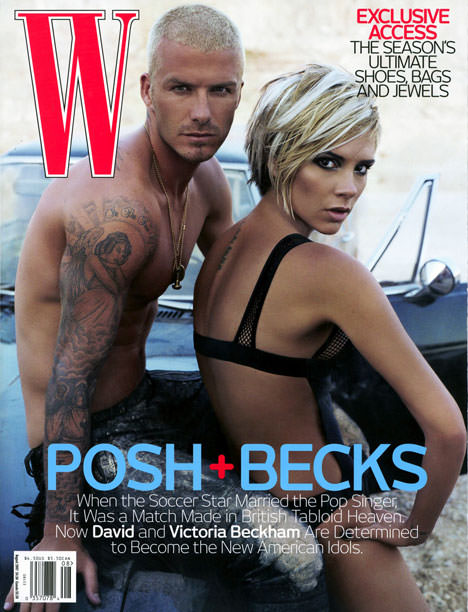 “The press has been massive and Victoria is seeing and hearing all of it,” the source claimed. “Also, pre sales have been huge and this is no longer going to be a concert. This is a musical event!”

The tour is expected to be bigger than when the group performed at the London Olympics.

“Rehearsals don’t start until the New Year so Posh has the holidays to think about this,” the insider said. “At the moment it’s a 50/50 chance she could change her mind.”

Congratulations to Reggie5561 for being first with the correct response!