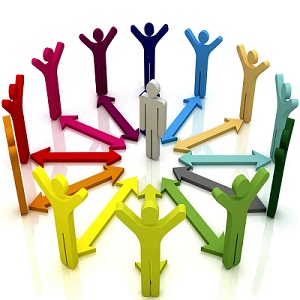 [Blind Gossip] This young music star has had a great deal of success… and a very messy life!

Those times when he pushed his own parents away left him vulnerable to any adult who was willing to step in and play a parental role.

His most recent “parent” is taking advantage of that. He is telling the young star that being part of his “family” means sacrifice and sharing.

Exactly what does he want the young star to share with him? Everything. His time. His money. His music. His followers. His girlfriend.

[Optional] Where is this leading?