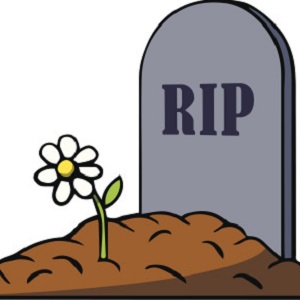 [TV Line] An extremely popular broadcast drama that’s been on the air for less than three seasons is eyeing a season-ending plot that would find a pivotal character being diagnosed with terminal cancer.

Similar: Knocking Off The Wife

[Optional] Character on that show you would like to get rid of?