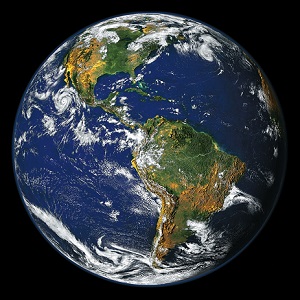 [TV Line] A male series regular on an hour-long streaming series that’s about to kick off its second season has made himself available for pilot season, which suggests his character is not long for the world.

Similar: Surprised Actor is Getting The Boot

[Optional] Good idea to get rid of his character?