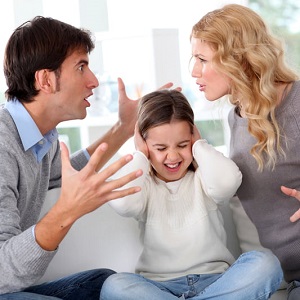 [Blind Gossip] This pretty actress has been acting forever and plays the lead in everything she does. She got married again a few years back, and this marriage seems to be a lot more stable than her last.

So, what’s the problem?

[Hubby] is proud of her success, but he thought that once she hit the 35/40 mark, her career would start slowing down and they could maybe have another child.

Instead, she’s taking on more projects than ever. He’s a little irritated that she is so work consumed and not slowing down and focusing on their family. They’ve been talking a lot about it. Not screaming matches but definitely fighting.

[Optional] If she was a man, do you think anybody would be expecting her to slow down her career?