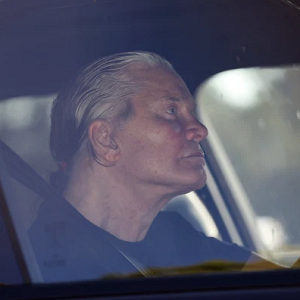 [Blind Gossip] When we were shown this photo of a man who has been a celebrity for many years, we had no idea who it was!

Right off the bat, we thought it was a movie star.

That may or may not be correct.

He has been an entertainment icon for decades but really became a mainstream figure after he starred in a TV show.

He has a signature look that is a bit different from the photo you see above.

Perhaps you are used to seeing him with a mustache? Or a beard? Maybe not. Something’s different, though.

It would certainly be easier to identify him if you saw him with a female family member.

On second thought, never mind. We’d rather not get on that crazy train!

Our hearts will be heavy if no one recognizes him.

But do try to guess without cheating!