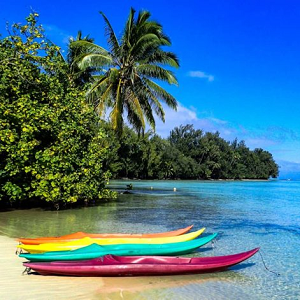 [Blind Gossip] We usually talk about this musical couple in terms of their relationships.

We have something different for you today.

It has to do with an upcoming criminal trial!

One half of our couple actually vacationed on a famous tropical island as the personal guest of the island’s owner. Maybe even more than once.

That is now a problem.

You are probably thinking that it was the male singer who was the guest.

Nope! It was the female singer.

We don’t know what the heck she was doing there, but her visit/s are now presenting some major problems for them as a couple.

She has her people on it, but he has spoken to his own attorney and his PR people and they are worried that it’s going to be a PR nightmare for him, too, when the trial starts. They are concerned that he is going to get dragged down with her.

They are fighting a lot over this!

Both singers in this couple are publicity mongers, so it’s not surprising that they are sweating the PR spin on this.

However, there is another twist to our story!

Various members of his family have been telling him that he needs to distance himself from her. They are arguing that she is broke and using him for money and good publicity and staying with her is a huge mistake.

We do not have any insight into the female singer’s financial viability, so we don’t know if that is a valid argument.

However, it is interesting that his family thinks it is and is now trying to convince him that his supposedly superior financial and publicity position is a compelling reason to ditch her!

[Optional] Do you think she needs him more than he needs her?

Previous Post: « Not Thrilled With Their Friendship
Next Post: Handsy On The Set Of A TV Series »