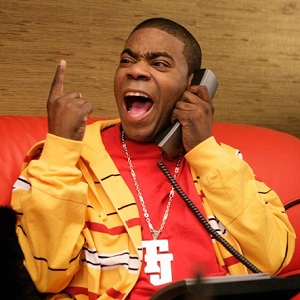 Do you remember that episode where he wore a massive EGOT necklace? He wanted to win an Emmy, Grammy, Oscar, and a Tony.

Well, his joke… is this performer’s reality!

She has a charm with EGOT on it! It’s very subtle. She sometimes wears it on a necklace, but only if it’s tucked under her clothes. She doesn’t want people to think that she cares about awards, but she does. She also wore it on a bracelet at least once.

This year’s awards season may bring our star one step closer to EGOT status. If she does win, is Broadway next for her?

Similar: She Is Audrey Hepburn

[Optional] Do you think she will win one of the EGOT awards this season?