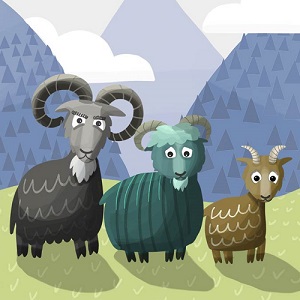 [Blind Gossip] Let’s talk about how the Grammy Awards nominations are bringing true feelings to the forefront!

This dark-haired under-30 female singer got nominated this year.

A few years ago she sat next to this fair-haired under-30 female singer at an awards show.

That doesn’t necessarily mean that they are friends.

She is happy, but it’s not just because she got nominated. It’s because [Fair] did NOT get all the nominations she usually does!

Will Dark express her true feelings about beating Fair in public?

No. She’s going to be all modest and “I’m so grateful” in public. Behind the scenes, it’s gloat, gloat, gloat!

[Optional] Are you a bigger fan of Dark or Fair?