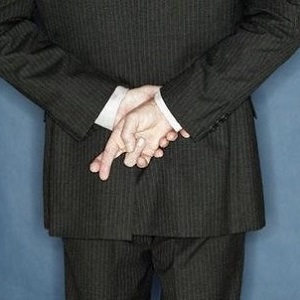 [Blind Gossip] This very wealthy male celebrity dates actresses and singers and loves to court attention. He probably spends as much time promoting himself on social media as he does working!

You should take his public statements, though, with many, many grains of salt.

He says he has no idea about drugs? LOL. He’s done plenty of drugs. He even talks about trying more to boost his creativity.

Since he is such a fan of drugs, we’re sure that there is space for him in the booming drug industry if he wants to make a business investment.

Anyway, he does have a lot of people whose livelihoods depend on his leadership. With all that responsibility, why does he constantly cross the line with lies and public stunts?

He struck it rich when he was young, so he thinks he is invincible. He is confident that he can say anything or do anything he wants and his fans will think it’s awesome. He is incredibly vain. He wants to be a legend and not a mere mortal. He says that legends don’t follow the rules.

Similar: Bonfire Of The Vanities

[Optional] Where do you think he will be in five years?