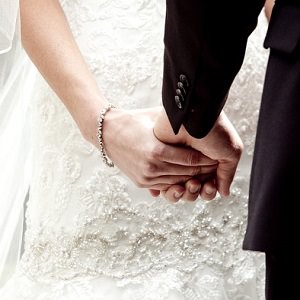 He is going to be hearing wedding bells soon!

No, it’s not the first time. He will be renewing his wedding vows with his wife. It’s not even a milestone anniversary.

It’s just a powerful reminder of their love, right? Not necessarily.

His head just got too big with his success on the show and he thought that all those women who were suddenly all over him were his reward. His wife was at her limit. This is his way of making it up to his wife.

If the vows didn’t take the first time, what makes them think they will take the second time?

[Optional] When couples say they are going to renew their vows, what is the first thought that goes through your head?