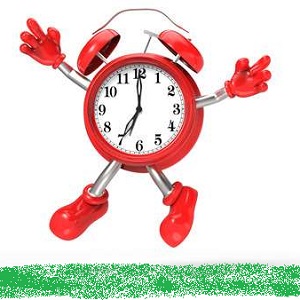 [TV Line] Let’s call it a time jump on steroids. A popular drama series is looking to shake things up creatively by jumping ahead in time by upwards of two decades.

A source cautions that the ambitious idea — which would likely find several of the show’s cast members quadrupling their time in the makeup chair in order to authentically morph into their now-older characters — is still in the planning stages and a number of stars (both literal and figurative) would have to align in order to pull off such a narrative gamble.

It’s also unclear how much of the season — and how many of the storylines — would take place in the new, futuristic setting. One likely possibility would find the show toggling between eras (taking a page from This Is Us, Outlander and Westworld’s play books) throughout the season.

Now for the clues: The series in question is slated to return with its new season sometime in 2019. And it does not air on one of the Big 5 broadcast networks (ABC, CBS, NBC, Fox or The CW). It is a cable/streaming entity.

It’s not The Crown.

[Optional] Is a twenty year jump a good idea or bad idea? 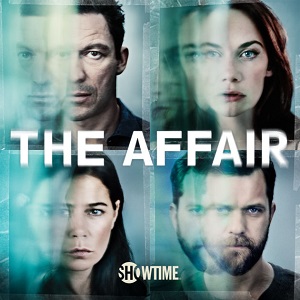 So they are bringing in Anna Paquin and jumping the story line forward twenty years.

According to TV Line:

The Affair is taking a quantum leap in its final season, with a key assist from new series regular Anna Paquin. As teased in our recent time warp-themed Blind Item, a portion of the Showtime drama’s fifth season will jump ahead roughly two or three decades in order to tell a story centered on Alison and Cole’s now-adult daughter Joanie Lockhart, played by True Blood vet Paquin. (FYI: When last seen, Joanie was 5-years-old; Paquin is 36.) 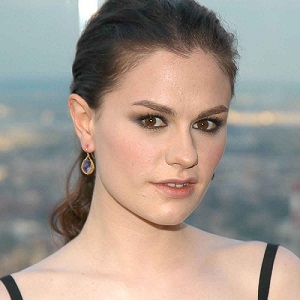 According to sources, Paquin’s Joanie returns to a climate-change ravaged Montauk to piece together the truth about what happened to her late mother (played by former cast member Ruth Wilson), bringing The Affair‘s five-season narrative full circle. Wilson’s Alison was killed off near the end of The Affair‘s fourth season, seemingly via suicide. However, in the penultimate Season 4 episode, it was revealed that she had died at the hands of love interest Ben (played by Ramón Rodríguez).

Per The Affair‘s official Season 5 logline, the 10-episode farewell “will chronicle the aftermath of the [Season 4] finale’s horrific events and find the characters coming to terms with the consequences of their choices — as they make the realization that if they really want to change their futures they must first face the past. This final season is about how everything does really fall apart in the end, but somewhere in that wreckage, the seeds of change finally sprout.”

The Affair‘s fifth and final season will premiere on Showtime in 2019.

So they are going to ditch most of the original cast… and time travel twenty or thirty years… and talk about climate change? Oh, boy.

Let’s give Paquin’s character a flock of geese to tend.

Congratulations to Badgerette85 for being first with the correct answer!