[Blind Gossip] Remember when Rebel Wilson shaved a few years off her age?

She was supposedly in her mid-twenties when she was chosen to play a college student in Pitch Perfect.

She was actually in her mid thirties at the time.

Well, there is a well-known TV actress whose real age is an even more substantial jump from her fake age!

She rose to fame when she starred in one TV series. She’ll be starring in another TV show next season. You’ve also seen her on tons of magazine covers in the past year.

The girl is busy!

Media reports for the past few years have her in her late 20s/early 30s.

Frankly, that’s not even close.

[Optional] Have you ever lied about your age? How big a gap was there between the truth and the lie? 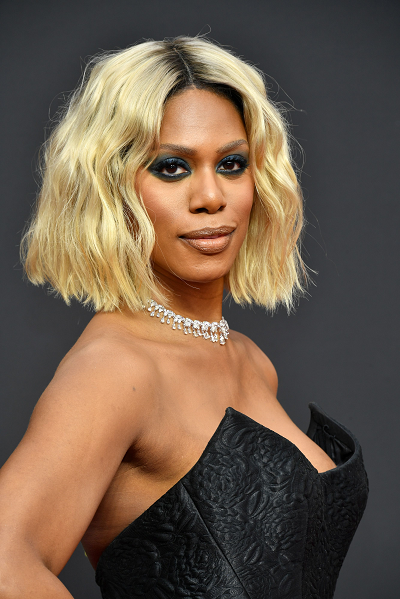 Articles about actress Laverne Cox (of Orange is the New Black fame) list her age as 32 years old.

However, earlier this summer, we found out that Laverne Cox has been lying about her age for years.

Laverne Cox has been listing her birth year as 1984 instead of 1972 for many years. In dozens of interviews in the past few years, she is reported to be 30-32 years old. Here is her Google bio: However… Laverne Cox has an identical twin brother named M. Lamar. He has appeared in a couple of episodes of Orange is the New Black. Is it possible that Laverne Cox was born a different year from her identical twin brother? As you may recall from previous actor/age controversies, IMDB now only allow actors to post either NO age or CORRECT age information on its site.

Laverne Cox has NO age information on her profile, but her twin brother’s profile has his CORRECT age.

Her brother did change his age on other websites to match his sister’s lie, but he was unable to change it on IMDB.

An additional age reality check was provided in this old article from The Huffington Post… that was written by Laverne Cox herself!

Why My New Film, Musical Chairs, Is a Career Milestone for Me

As anxiety-inducing and nerve-racking as it can be, I absolutely love and adore acting. I am truly happiest when I’m on a movie or television set. I often feel like acting chose me instead of me having chosen to act. The first play I did at Marymount happened because a guest instructor by the name of Daniel Banks saw me walking down the hall in all my androgyny and said, “I want you in my play.” I was in the dance department. And it was a big deal at the time, doing a play in the theater department. The play was Max Frisch’s Andorra. I played the village idiot. The idiot in this play has no lines but simply grins and nods. Everyone said I stole the play, with no lines… at least that’s how I remember it.

In previous interviews, Cox has said that she briefly studied theater at Indiana University before transferring to Marymount College in Manhattan. 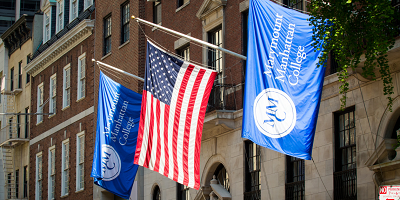 Our research revealed that the only time Daniel Banks directed the play Andorra at Marymount Manhattan College was in 1993.

At least she looks good for her age! Check out her glamorous look when she won a Screen Actors Guild award. 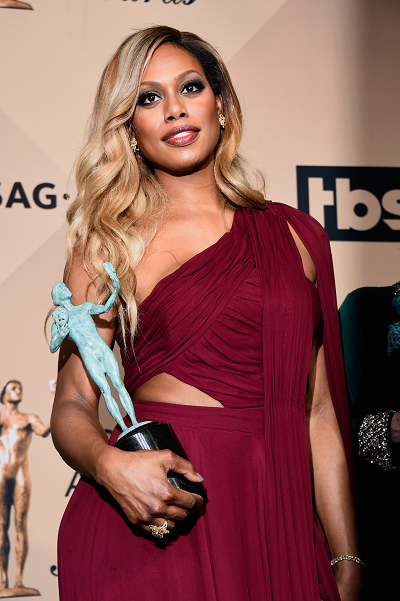 Did you catch the “frankly” clue? Laverne recently played Dr. Frank-N-Furter in a TV remake of The Rocky Horror Picture Show! Congratulations to Pixiechick for being the first to guess this blind item correctly!

Related: The Oldest Girl In Her Class