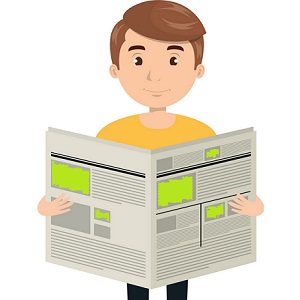 [Blind Gossip] This young actor is already  experiencing the “extra” rewards of an Academy Award nomination. Everyone wants to date him! And he is not going to say no.

He is hyper aware that having a famous girlfriend (or “girlfriend”) will make headlines. He’s not going to do that new girl every week thing, though. He’s not like that.

So he’s going to take it slow. Fair enough.

Everyone thinks that he dated that famous pop star’s daughter. Did he?

They were just friends, but he doesn’t mind that everyone thinks they were hooking up, and neither does she.

What about his most recent girl?

They’re just hanging out so you will see them together. She’s a nice girl, but he is a little worried that she parties so much. I’m talking like every night. He’s not like that at all.

She may be young and beautiful, but given that her very famous actor father has had serious issues, he’s probably right to be worried!

Similar: A Boy Who Likes Girls

[Optional] Should he date famous girls or regular girls?