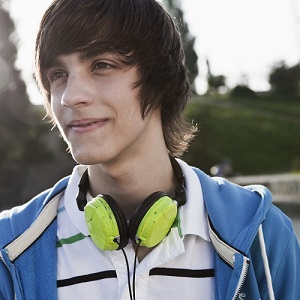 [Blind Gossip] Establishing yourself as an award-nominated actor when you are under the age of thirty is a phenomenal thing.

Once you get the initial recognition, though, how do you ensure your longevity in the business?

Well, if you are male and want to be offered the greatest variety of roles (e.g., action adventure, romance, drama, comedy), you need to establish yourself as a boy who likes girls!

He hasn’t had a girlfriend in years, so they want him to date a girl publicly, but he just rolls his eyes and says “Why can’t we just say I’m too busy?” He’s very hot right now, so there are tons of pretty girls (actresses and models) clamoring for a contract with him. He did agree to some P.R. P.D.A. with a girl. He doesn’t mind the kissing and hand-holding as long as it leads to an article or a photo with a good caption that makes him seem like a ladies man. No contract yet, but I’ll keep you posted.

[Optional] Do you really think he’s “too busy”?