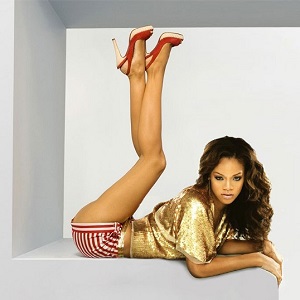 [Blind Gossip] This acting duo split in the last year.

We found out that he was so unhappy in his last relationship that his tastes have shifted rather dramatically since their break up.

He is kind of a dark guy. He actually thinks that L.A. is too sunny (I thought that was funny). He also thinks it’s totally superficial, so anyone who thinks that L.A. is the center of the world is probably not a good fit. You’re also out if you’re too old. He likes them quirky, artsy, young, and a little twisted. Basically, the opposite of [his ex wife].

Then again, perhaps his tastes haven’t shifted. Perhaps his ex was against type?

Similar: The Break Up Question

[Optional] Which female celebrity would be a good match for him?