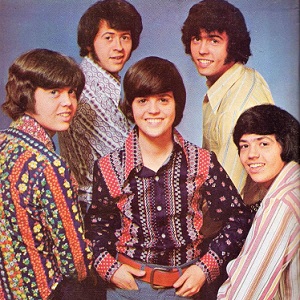 [Blind Gossip] This former boy band member’s early life was not as glamorous and fun as you might think.

Yes, he had plenty of money and fame. However, when he thinks about his boy band days, he also thinks about the abuse he endured at the hands of his manager.

He has never really talked about his experience with that pig manager of his. When the whole #metoo thing started up, he thought it would be a good time to go public. Then someone told him that it was really a women’s movement and that he should pick another time to tell his story. He listened to them and decided to wait a while. Then the moment sort of passed and now he is back to thinking he might have to keep it a secret for the rest of his life.

Not anyone from the Osmonds. This boy band came later.