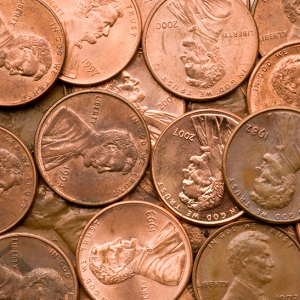 They vowed to stop updating their Twitter and Facebook feeds until their fans had donated a million dollars to the Keep A Child Alive campaign to help fight AIDS.

Kim Kardashian, Lady Gaga, Justin Timberlake, Alicia Keys and Usher were among those who took part.

After six days of celebrity silence, donations were still under $300k.

The celebs all had projects to push.

However, they couldn’t very well tweet until their goal was matched.

A billionaire donor had to be drafted in to pay off the remainder to let them get back to plugging themselves.

FYI: It would have cost the celebs’ combined 35 million followers at the time less than 3 cents each to clear the goal.

[Optional] Which celebrity is most annoying when it comes to asking you to spend money on their products/causes?

Previous Post: « This Left Evan Rachel Wood Sobbing
Next Post: Her Marriage Is Going Down The Drain »