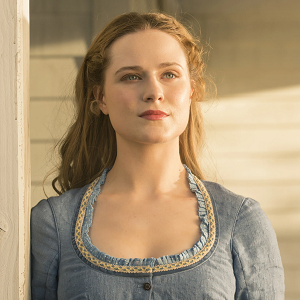 The documentary was directed by Alex Winter, who you may remember as Keanu Reeves’ best friend in the Bill and Ted films. 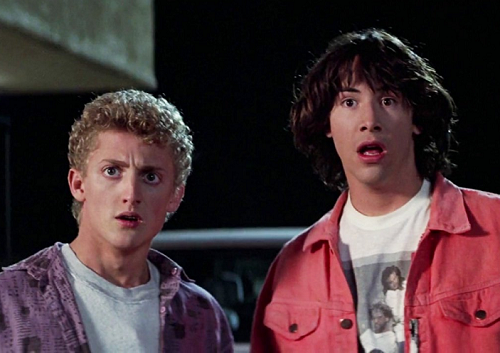 Winter interviewed a lot of Hollywood stars about their experiences as child stars in Hollywood. 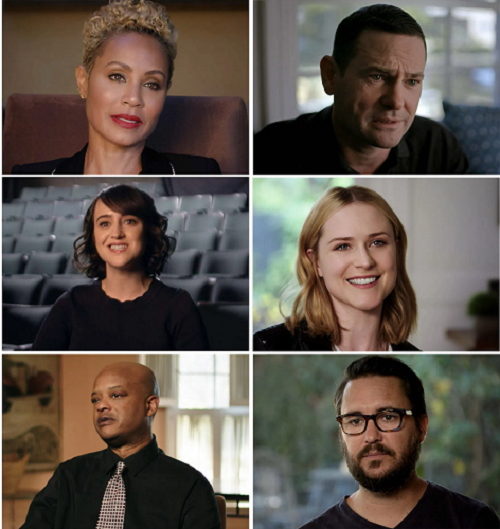 Some of it is disturbing.

Evan Rachel Wood (Westworld) talked about how the intense competition for movie and TV jobs actually fuels the rampant mistreatment of children in the industry.

After a while it becomes, “Who can take the most abuse?” Somebody’s waiting in line ready to take your place, so you just start to allow yourself to be abused in some form or another.

Wood made it clear that this experience is not unique among child actors.

Every actor is guilty of that. You’re lying if you say you aren’t, because it’s just part of the deal. And, unfortunately, there’s always going to be someone willing to take the abuse and stay quiet.

She focused on the abuse of young boys in the business.

In my experience, I know a lot of kids that grew up in the industry. And what surprised me when I got older was finding out that pretty much all of the young men were abused in some way, sexually.

Then she detailed how overwhelmed she felt one year at The Golden Globe Awards.

I was at the Golden Globes. I watched a ped*phile win. I knew – not a lot of people know, but I know – that he has mol*sted boys in the industry.

I watched him get up and accept an award… and I walked out and just started sobbing!

A bunch of people ran after me and they said, “What? What? What’s wrong?”

I was just like, “I don’t know if I can do this anymore. I can’t keep watching this happen. I don’t know how to handle this. This has to stop.”

She did not name the man who won the award.

[Optional] Your talented child wants to become a Hollywood actor right now. Would you allow it? Why or why not?