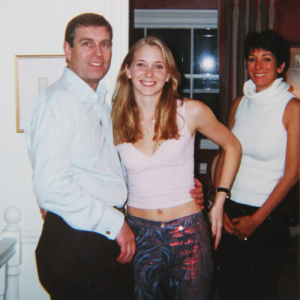 [CNN] Virginia Giuffre, an alleged victim of Jeffrey Epstein, describes the psychological toll of Epstein’s abuse in portions of a newly released deposition from May 3, 2016.

… In her deposition, Giuffre is pressed by attorneys to provide additional names of men who Ghislaine Maxwell “directed her” to have sex with.
The attorney conducting the interview names several, including Prince Andrew, former New Mexico Gov. Bill Richardson, and an individual described as “another prince,” and another individual described as “the large hotel chain owner.” 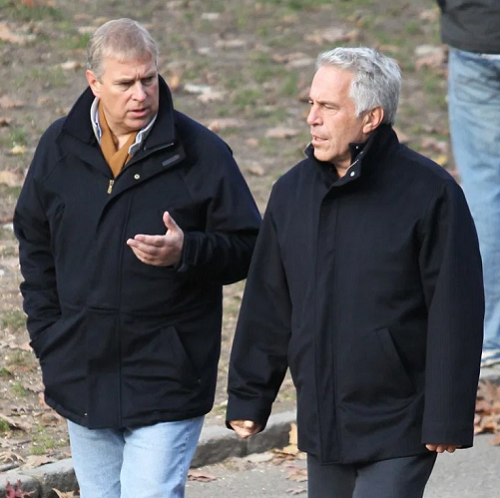 “Look, I’ve given you what I know right now,” Giuffre said in response. “I’m sorry. This is very hard for me and very frustrating to have to go over this. I don’t — I don’t recall all of the people. There was a large amount of people that I was sent to.” 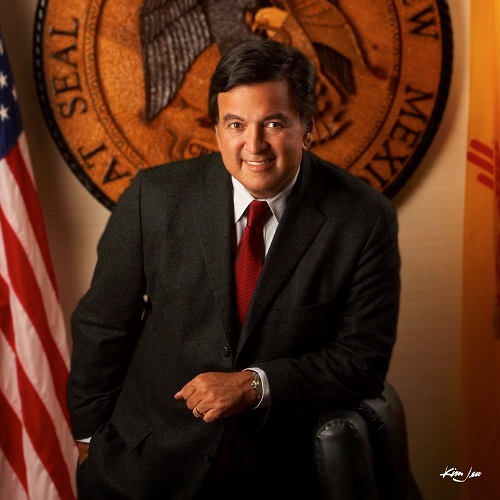 Discussing her interviews with reporter Sharon Churcher in 2011, Giuffre says she told Churcher that Maxwell had claimed she flew former President Bill Clinton into the island owned by Epstein as well. 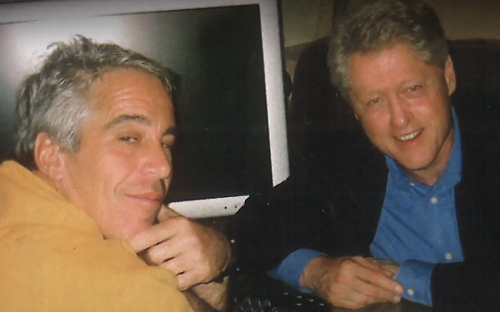 … Giuffre described wondering why former President Clinton was on the island while she was there and discussing it with Epstein.

“I remember asking Jeffrey what’s Bill Clinton doing here kind of thing, and he laughed it off and said well he owes me a favor,” Giuffre told attorneys in a 2011 recorded conversation about her claims against Epstein.

BG Note: Prince Andrew, Governor Richardson and President Clinton all deny any involvement with underage girls.
Similar: Dukey Party Pals
Another Prince:
Hotel Chain Owner:
[Optional] Do you think that very famous people like Prince Andrew and President Clinton will face charges in this case? Why or why not?
Previous Post: « Actor Is The Male Version Of Ellen DeGeneres
Next Post: This Left Evan Rachel Wood Sobbing »