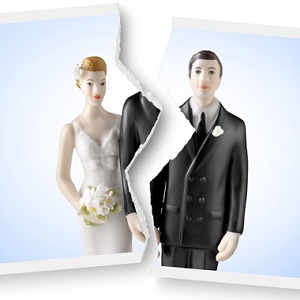 [Blind Gossip] What is really behind the sudden divorce of this TV star?

And is their spouse genuinely shocked by the divorce filing?

This is what happened.

He can’t keep it in his pants and has actually fallen in love with [another woman]. [His Wife] still doesn’t know who it is, but she did suspect he was cheating.

Why did he file so suddenly? And why is he saying that he won’t pay his actress wife any alimony?

He was very slimy about how he did this. He started accusing [His Wife] of cheating a few months ago.

He was using the old “the best defense is a good offense” trick.

Allegedly, she was not cheating, but he found some messages from an ex of hers that gave him the ammunition to go after her.

That totally put her on the defensive. She was so worried about trying to prove HER innocence that she couldn’t even go after him for HIS cheating.

This is how it went for a while. Then he filed for divorce.

She is shocked. He basically kicked her out of the house.

What about the chatter that she was ready to start a family but he wasn’t because he really wanted to focus on his career for a few more years before having a baby, etc.?

That’s bulls*t. She’s pushing 40 and he always knew that she wanted to start a family right away.

Given the way these things tend to work in Hollywood, we would not be surprised if our actor waits a couple of months before trotting out the new girlfriend (assuming she is still around)… and then lying about the timing!

Similar: This Is About His Love Life

[Optional] Do you think he is attractive? 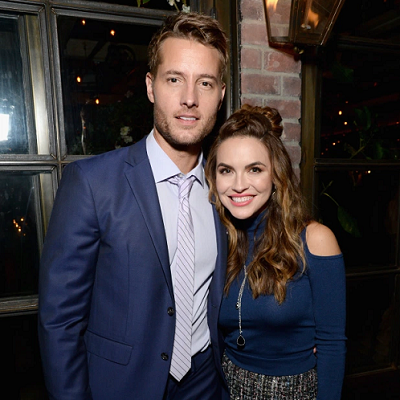 Actress Chrishell Stause (All My Children, Days of Our Lives, Selling Sunset) and actor Justin Hartley (The Young and The Restless, This Is Us) certainly were a good-looking couple! 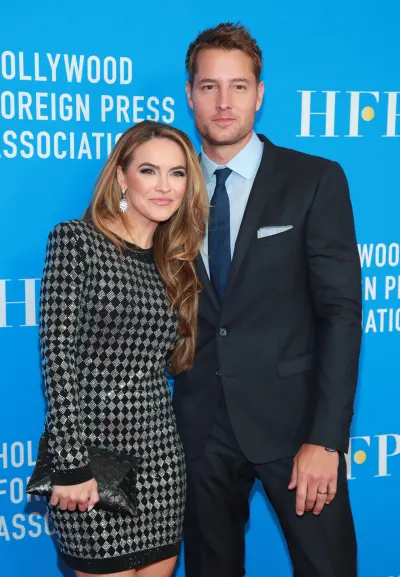 In the third season of Selling Sunset, Stause reveals how she found out about the divorce.

He texted me that we were filed. Forty-five minutes later the world knew.

Chrishell is now breaking her silence about what happened… and she is bringing Blind Gossip into the conversation!

Actions speak louder than words? Chrishell Stause detailed her shocking divorce from Justin Hartley during season 3 of Selling Sunset, but never really revealed what it was that led to their split.

However, the actress, 39, is now liking tweets that allege that the This Is Us star, 43, was cheating. On August 7, one fan wrote, “@justinhartley filmed a movie in Canada at the same time his new gf @SofiaPernas was filming the summer before they split. The timing seems like he probably cheated on @Chrishell7 and took a coward’s way out to avoid spousal support and gaslight her.”

The realtor liked the message, as well as a tweet by Blind Gossip, promoting a story about a shocking celeb split. The story the tweet linked to claims that a celebrity couple recently split after he fell in love with another woman.

After he found texts from her ex, she had to then defend herself and “was so worried about trying to prove her innocence that she couldn’t even go after him for HIS cheating.” The report also claims that the man “basically kicked her out of the house.”

Your friends at Blind Gossip told you what was really happening.

That tells you everything you need to know.

Oh, and keep your eye on actress Sofia Pernas – who was Justin Hartley’s costar at The Young and The Restless – as the divorce proceedings continue. 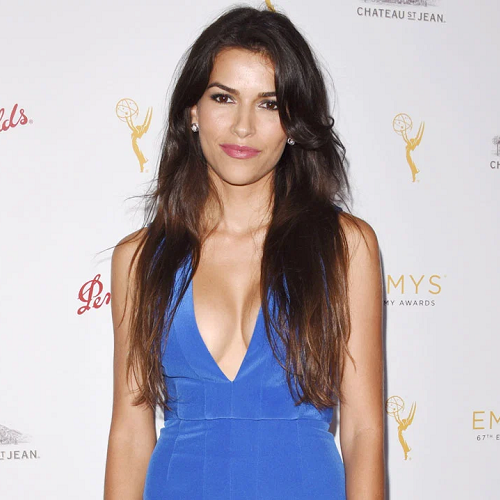 This divorce could produce more drama than All My Children, Days of Our Lives, The Young and The Restless AND This Is Us all put together! 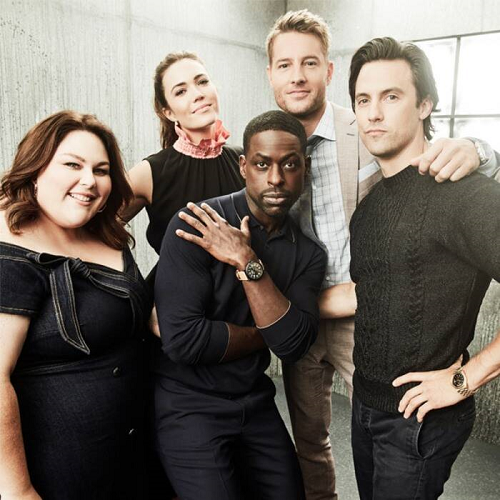 Many thanks to UsMagazine for the name check and the link to BlindGossip.com!

Congrats to Sabrina325 for being first with the correct response!

Remember when Chrishell Stause herself “liked” our post about why Justin Hartley suddenly filed for divorce?

And remember when your friends at Blind Gossip told you to keep an eye on actress Sofia Pernas? 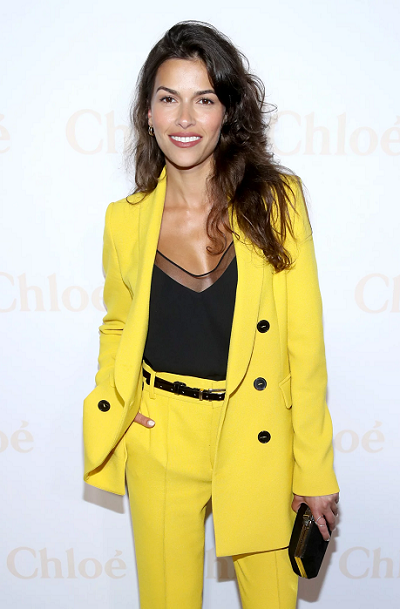 Oh, and keep your eye on actress Sofia Pernas – who was Justin Hartley’s costar at The Young and The Restless – as the divorce proceedings continue.

Waiting this long was an attempt to manipulate the timeline and fool you into thinking that Hartley and Pernas were “just friends” who did not get together as a romantic couple until long after after Justin Hartley split from Chrishell Stouse.

Waiting this long to come out “officially” as a couple is their way of pretending that she had nothing to do with his divorce.

All in the name of 2021! Justin Hartley and Sofia Pernas seized the opportunity to go public with their relationship while ringing in the new year amid his divorce from Chrishell Stause.

The former Young and the Restless costars shared photos with each other for the first time via Instagram just before midnight on Thursday, December 31. He uploaded a black-and-white selfie showing the couple all dressed up in a kitchen, while she posted a sweet snap of them getting cozy in front of a sunset.

Us Weekly exclusively revealed in May 2020 that the soap stars were dating after they were spotted kissing in Southern California. While they had not shared any pictures together until Thursday night, Pernas posted an Instagram Story in August that showed a man’s arm, seemingly Hartley’s, holding a cocktail and a cigar. “Easy like Sunday mornin’,” she captioned the post at the time.

The This Is Us star started seeing the Blood & Treasure actress after filing for divorce from Stause, 39, in November 2019. The Selling Sunset star later claimed that she was blindsided by the filing and found out via text message 45 minutes before the news made headlines.

Stause, who married Hartley in October 2017 after four years of dating, has since moved on with Dancing With the Stars pro Keo Motsepe.

So there you have it.

The “official” PR story is that Hartley and Pernas were just friends and their romantic relationship didn’t happen until long after Hartley filed for divorce from Stause.

What about Chrishell Stause? 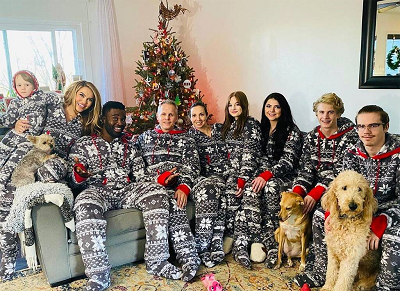 Sometimes things are not what they seem.