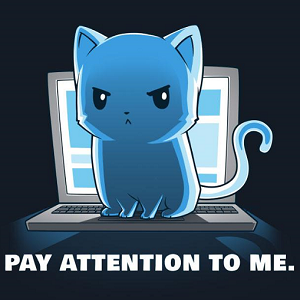 [Blind Gossip] When this gorgeous actress started dating that much younger actor earlier this year, we let you know that it wasn’t a genuine relationship.

Did you notice that our actress was suddenly getting covered in the media every single day?

Yes, she was getting even more publicity than she had during that ugly breakup with her cheating husband!

No, it didn’t matter that her new man was an unfunny mess. No, it didn’t make her look like the smartest tool in the shed for hooking up with Unfunny Actor.

It was all about the attention and the publicity and she got what she wanted. Her social media numbers skyrocketed.

After the “relationship” with Unfunny Actor ran its course, she immediately started looking for a replacement.

Given her newly-raised profile, it should have been easy.

The criteria for a new beau?

Another attention-getter. Someone the press wants to report on every day.

Unfortunately, despite those low standards, it’s been six months without so much as a nibble.

The irony is that her relationship with [Unfunny Actor], despite all the publicity, has actually caused other men in the industry to avoid her.

Going out with [Unfunny] was a serious downgrade for her. She isn’t some twenty year old making a dumb mistake or working her way up the dating ladder. She’s a forty-something actress coming off an ugly divorce who looks attention-crazed.

But she is still beautiful and famous. Doesn’t that count for absolutely anything anymore?

Frankly, some of our male actors look at her and think she is hot but a bit long in the tooth and a bit loony.

She is having trouble getting a new boyfriend. That’s why she is now going full thirst trap with her photos and social media.

Isn’t there an Instagram influencer or a second-rate professional athlete out there who would be interested in Thirst Trap?