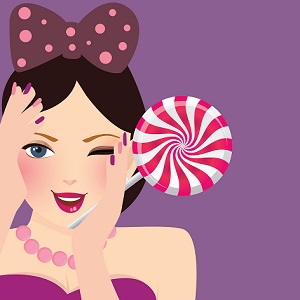 [Blind Gossip] Remember when we told you that this female singer without a lick of sense was cycling back to the man who had previously cheated on her?

Well, you can strike one of those two objections.

Cheater broke up with his girlfriend.

The path is now clear for Licker!

Similar: Singer Is Cycling Back

[Optional] Would Licker and Cheater make a good couple?