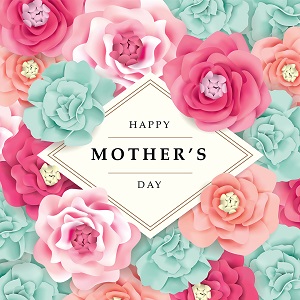 [Blind Gossip] With Mother’s Day coming up, you would think that even famous male actors would be planning to honor their moms and thank them for all they’ve done by sending a thoughtful greeting card and some flowers.

Not all of them!

This actor – who is an Academy Award nominee/winner – found out that his mother is not his mother. His birth mother is actually another female relative, but his mother raised him.

He is not filled with gratitude and appreciation for having been raised by her.

He’s angry that she kept it a secret. Even though she supposedly did it so that he would have a stable home, he feels like he can’t trust her any more.

It’s a shame, especially given how close they always seemed.

Does Hallmark sell a card for this? A “You’re Not My Mother!” Mother’s Day card?

Similar: Not My Mom

[Optional] If this happened to you, how do you think you would react?