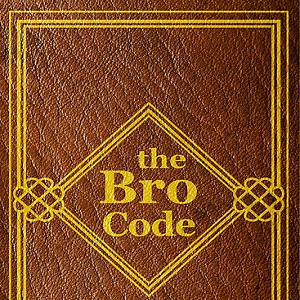 [Blind Gossip] This story is couple of acting brothers and a third actor who is not related to them.

It is going to sound similar to a blind item we published last year.

Basically, our brothers, who are both movie stars, have always supported each other through their various relationships with women.

Younger Brother was involved in a long-term relationship with a famous singer. They had their ups and downs over the course of a decade.

During one of the down periods in their relationship, Younger Brother dated a pretty actress from a North American country. We’ll call her Nora.

Younger and Nora were all over the tabloids.

Who could resist photos of these two hot young actors in a steamy make out session just five minutes after Younger had broken up with Singer?

Singer, that’s who! Ohhh, she was mad!

We don’t know why Younger eventually got back together with Singer, but he did. Of course, Nora had to step aside.

It wasn’t a total loss for Nora, though, as this little scandal put her name on the map. Before she started swapping spit with Younger, no one had ever heard of her.

At the same time that all this was going on, Older Brother and Younger Brother were hanging out with Third Wheel, another actor from their country. They all had the same manager and were palling around together while growing their Hollywood careers.

Younger and Singer eventually married… and then divorced.

Younger is not happy about this. While he is clearly not dating Nora himself anymore, it disgusts him that his friend is now with her.

Seriously, there are literally thousands of beautiful young women in Hollywood! He had he had to sleep with the one actress who slept with his mate?

Older Brother, who is the biggest star out of everyone in this story, is not happy about this either.

[Third Wheel] always talks about [The Brothers] to boost his own profile. [Older Brother] feel like [Third Wheel] has just been using them this whole time. Dating [Nora] is disrespecting their friendship.

Maybe we should say former friendship?

[Optional] Do you think it’s fine for Third Wheel to date Nora?