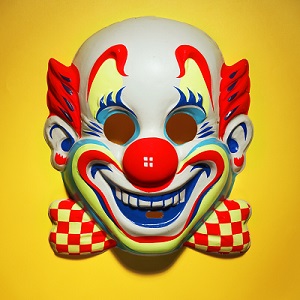 Liar and Clown are close as two brothers can be. But Liar has friends outside the family, too, including this third actor. Liar and Third did everything together. They vacationed together, went to sporting events together, etc. Clown would sometimes tag along, too.

Third introduced his significant other to The Brothers. They all became friends. Then, Clown made a move on her. She took him up on it. Uh, oh. Not funny, Clown!

There is now a rumor going around that Clown got her pregnant!

We don’t know if she is pregnant, but we do know that Clown’s relationship with her has splintered all of the relationships in the group. If you hear about a little turmoil in the family, that’s what it’s about.

Liar is caught in the middle. He knows that Clown did the wrong thing, but how can he possibly side with his friend over his brother?

[Optional] What should Liar do?

This story created a huge scandal in Sweden, but you will appreciate it because three out of the four participants are known to American audiences. 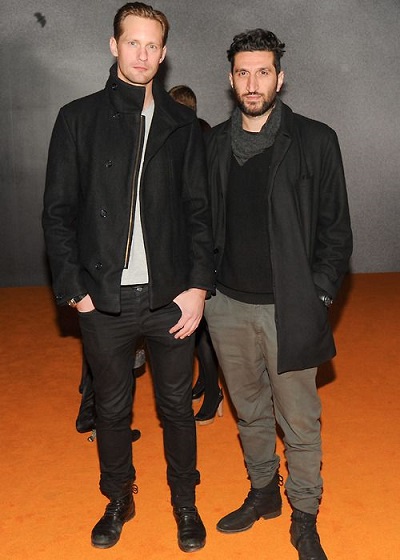 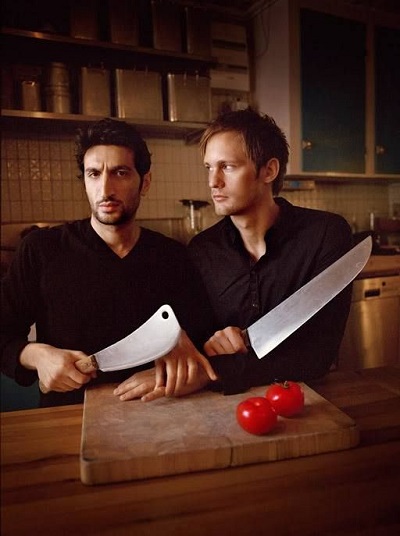 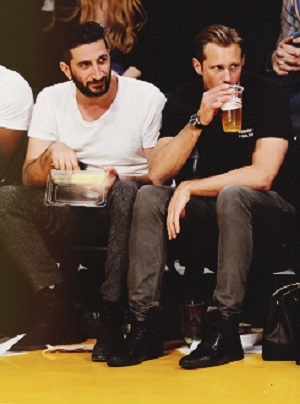 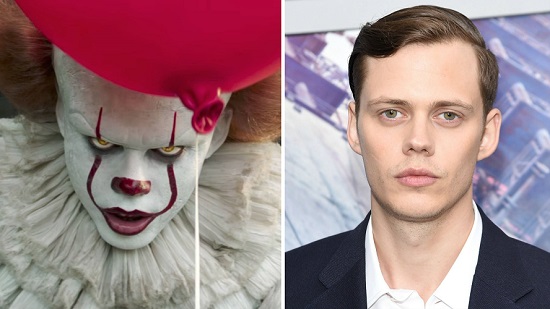 Fares Fares was dating Swedish actress Alida Morberg. The rumor in Sweden was that they were engaged. 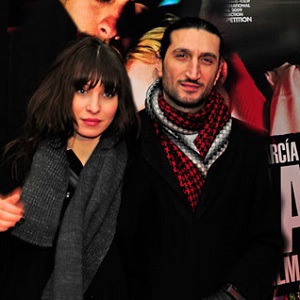 Everybody was friends with each other. Here they are at dinner: 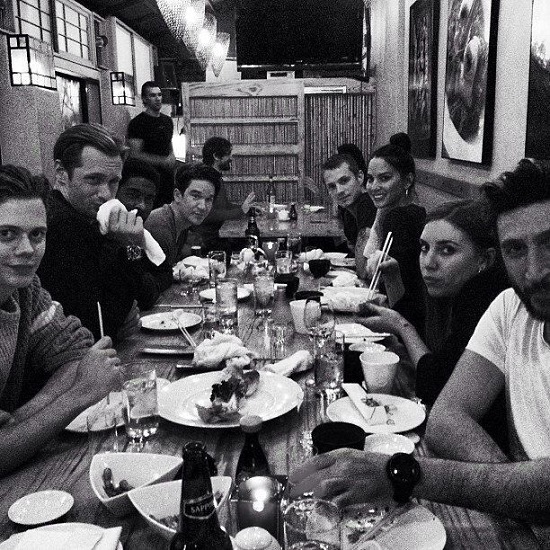 Hey, wait a minute! Is that Olivia Munn back there? Yes! She’s not part of this story, though. She was probably just there for the Japanese potatoes.

Anyway, something happened and Morberg was suddenly pregnant. However, she was trying to hide it and did not want to discuss who the father was.

It turns out that the father was Bill Skarsgard… her fiance’s best friend’s little brother!

And now, Bill Skarsgard has just admitted that Alida gave birth to his baby 11 months ago.

“It: Chapter Two” star Bill Skarsgård has revealed he has a daughter.

During an interview on “The Late Show with Stephen Colbert” Monday, the 29-year-old confirmed he and girlfriend Alida Morberg, 34, welcomed a baby girl 11 months ago.

Colbert then joked he should never let her see the Stephen King horror film, in which he plays Pennywise, a terrifying clown that feeds off children’s fear.

“Well, I’ve gotten a bunch of fun merch throughout the years, so her little baby room is just filled with all these Pennywise teddy bears,” he said.

Colbert then responded, “Well, that’s nice. You’re softening her up.”

According to a Swedish outlet, which first reported the news, the Swedish actress gave birth on Oct. 1.

Yes, the news was a surprise to everyone… except Blind Gossip readers, who knew about this over a year ago!

We don’t know the exact timing or sequence of events, and we’re sure that, if pressed, everyone will pretend that Fares and Alida broke up long before Alida and Bill hooked up. Regardless, it’s a very strange turn of events.

We haven’t seen Fares and Alexander Skarsgard together in a year, so we’re not sure if this scandal broke their friendship or not. Fares moved on from Morberg and is now expecting a baby of his own with his new girlfriend.

Finally, we have an EXCLUSIVE photo of Bill Skarsgard’s new baby! 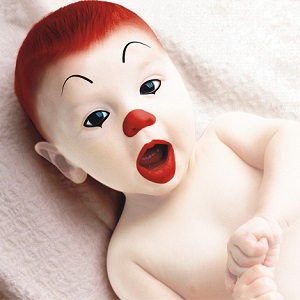 Awww, she takes after her daddy!

Congratulations to Secretginger for being first with the correct response! And kudos to those of you who caught the “liars” and “clown” clues!