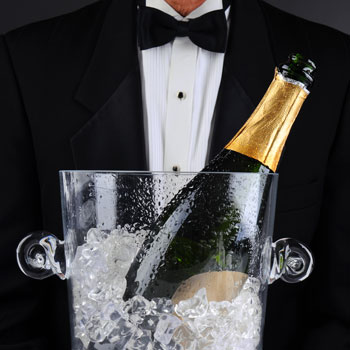 While bellmen and room service are considered “tipping staff,” the butlers do not expect fiscal rewards for their work, beyond the The Plaza Hotel’s paycheck.

But Bal (one of the butlers) and his colleagues still see a few ex-presidents from time to time.

His biggest tip during the last 10 years?

It came from a French model-actress keen on setting up a romantic weekend for her boyfriend, a well-known fashion magnate.

Bal placed flowers on every flat surface throughout their suite and organized lunch in a helicopter over Central Park.

He tracked down a very specific, very expensive bottle from a specialist store off-site.

Seven months later, the founder of the fashion label was back at the hotel.

With a different girlfriend.

[Optional] Have you ever regretted spending money on an ex?