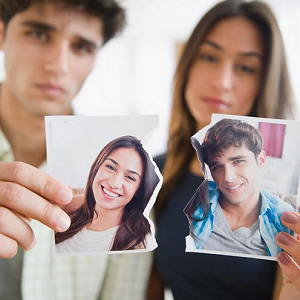 [Blind Gossip] This TV actor broke up with his actress girlfriend after a couple of years of dating.

You will hear the usual, “We’re still great friends” line that you hear with most Hollywood relationships.

However, in this case, it happens to be true!

How is it possible that their breakup is so amicable?

Well, that’s easy when your relationship is actually a “relationship.”

Yes, it was fake. And they are still friends. No hairy breakup here!

No, he did not marry her, either.

He knows the Hollywood game well, having started acting as a child.

In fact, his career was made by playing the precocious son of an actress who is a Hollywood triple threat.

Mom Actress has been through multiple marriages and is getting ready for another. Perhaps she tried to teach our actor the importance of always looking like you are dating someone?

Our actor is actually going to take a short break over Christmas and New Years.

He’s in no rush. He says it’s cool for him to be single over the holidays. He’s just going to hang out with his family and his guy friends. He will have a new “girlfriend” next year. He’s not in a rush.

[Optional] Will Mom Actress make it down the aisle with her current fiance?