[Blind Gossip] Here is a humorous story about a celebrity with an oversized sense of entitlement.

She has been on TV for at least ten years and loves seeing her photo in the tabloids.

She has good looks and a famous last name, but no real talent. Therefore, she has to create drama by dating – or pretending to date – male celebrities. They are happy to take part in the scheme, because it brings them publicity, too.

She has dated at least three young male musicians… not all of them straight. She now seems to have moved on to athletes. She has dated a trio of them in the past three years.

Of course, there have to be photo ops of her cheering on her man of the moment at a game. How else can they sell the relationship?

So she went to one of his games recently.

She usually sits on the floor, but for the past two games, she has been in a private suite.

Courtside seats? Private suite? Wow! Must be nice to be rich and famous.

The suite did not have full catering, so the suite attendant would take orders and then go get people what they wanted. She wanted to buy some food and drinks. Not hot dogs and beer. She wanted some odd things, like peppermint tea.

What kind of person goes to a sporting event and drinks peppermint tea? Why not just ask the attendant to draw you a hot bath while you’re at it?

Anyway, she tried to charge it to her credit card. Her card got declined. 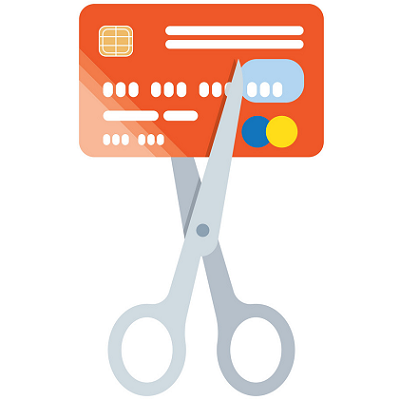 No, they didn’t cut up her card. But that is embarrassing, especially since she supposedly comes from a family of millionaires and self-made billionaires!

What did she do?

She didn’t have any cash, either. She told the suite attendant to “Charge it to [The Team].”

My, my, we are just full of self-importance, aren’t we?

The attendant was confused but called the executive office for approval.

The [Team] declined to cover it. Nobody else in the suite offered to pay for it, either.

So a rejected credit card… no cash… and declined by the team and her suite mates.

Similar: Mad And Glad About Revival

[Optional] Have you ever sat in a private suite at a sporting event? How was it?