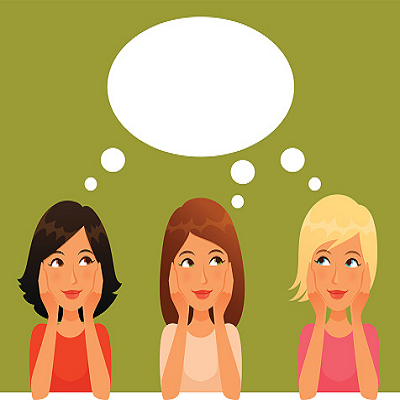 Let’s talk about three of them!

All three finally got sober after years of extremely self-destructive behavior.

So, how are they doing now?

They all think that they have their problems under control and can now drink/smoke/snort/whatever again and will be able to stop whenever they want!

They have each paid dearly for their dependencies in the past… but seem to have rather short memories about just how destructive their behavior really was!

[Optional] What will happen to each of them?